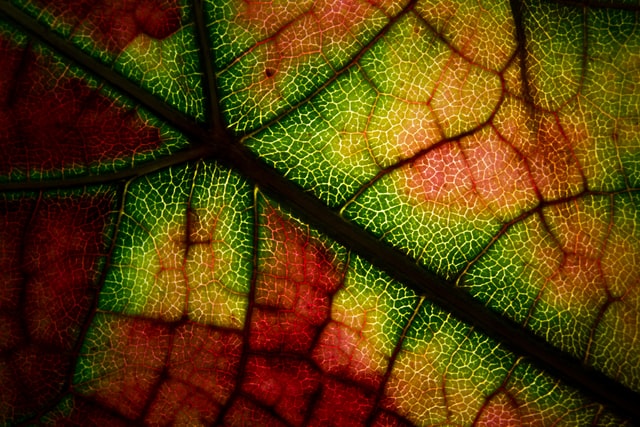 Newly-sown pastures are more vulnerable to diseases than well-established grassland and can be badly affected by specific problems.

Ryegrass Fungal Diseases Crown rust, leaf blotch and powdery mildew are the most common fungal diseases found on the leaves of all grass species. The recommended treatment for serious infections of all these pathogens is the fungicide, propiconazole.

Strikes mainly in late summer and early autumn and results in distinctive yellow-orange pustules on the leaves.It occurs most frequently where warm, dry days are followed by dewy nights. Infections can reduce forage yield and quality, together with the competitive ability of plants. They have also been reported to reduce palatability.

Caused by five different species of fungi, is characterised by brownish spots of varying sizes across the leaves. Infections can be seed borne and are more severe in Italian ryegrass and during cool, moist weather in spring and autumn.

Attacks most grasses, resulting in greyish white fungal blooms on the leaves. Most severe in dense crops and following dry weather, infections can reduce forage yield and quality.

White clover suffers from black blotching, leaf spotting or pepper spotting caused by a number of fungal pathogens but by far the most important disease is clover rot.

Affects lucerne and red as well as white clover and can reduce crop yields significantly. Infection begins in the autumn as brown spots and spreads within the stems to the crown during mild weather, causing plant death. Spores fall to the soil surface to continue the infection cycle in subsequent years. As there are no fungicide treatments specifically recommended for clover rot the selection of resistant varieties is recommended.

Of the 26 viruses known to affect grasses in Europe, ryegrass mosaic virus (RgMV) and barley yellow dwarf virus (BYDV) are the most important. Ryegrass mosaic virus causes light green streaking of leaves which eventually turn brown and die. It affects Italian ryegrasses far more seriously than perennials. Infections primarily arise from previouslyinfected plants or via an air-borne mite in new sowings, colonies of several hundred of which can infest a new leaf.

Although the spread of the virus can be reduced by autumn rather than spring-sowing to delay the ingress of the mite, the selection of resistant varieties of Italian ryegrass is recommended.

Barley yellow dwarf virus affects many grass species, predominantly in south west England, attacking perennials in preference to Italian ryegrasses. The virus is spread by several species of aphid. Although the potential for losses in yield and persistence have been demonstrated, the extent of BYDV impact on grass production has yet to be established.

Resistant varieties offer the best promise of combating this disease, but have yet to be developed.

White clover mosaic virus and clover yellow vein virus are the most prevalent viral diseases of clover in the UK. They can reduce yields but relatively little is known about their economic significance and no resistant varieties are yet available.